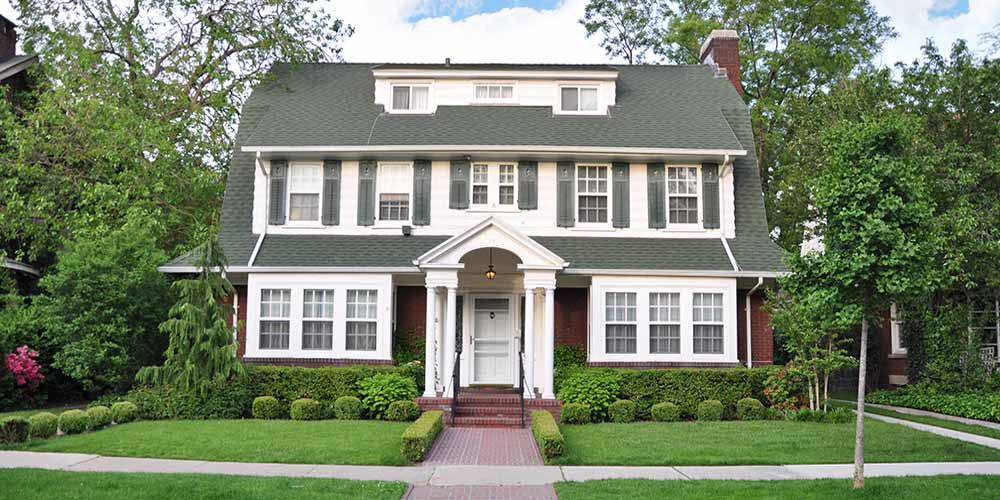 Deatsville is a town in Elmore County, Alabama, United States. Although Deatsville initially incorporated in 1903, it lapsed at some point after the 1910 U.S. Census and did not appear again as incorporated until 2000. Holtville High School is located near Deatsville. The median income for a household in the town was $59,853, and the median income for a family was $68,929. Males had a median income of $59,125 versus $26,250 for females. The per capita income for the town was $23,376. None of the families and 0.2% of the population were living below the poverty line, including no under eighteens and 0% of those over 64.

Find Your Way Around Deatsville