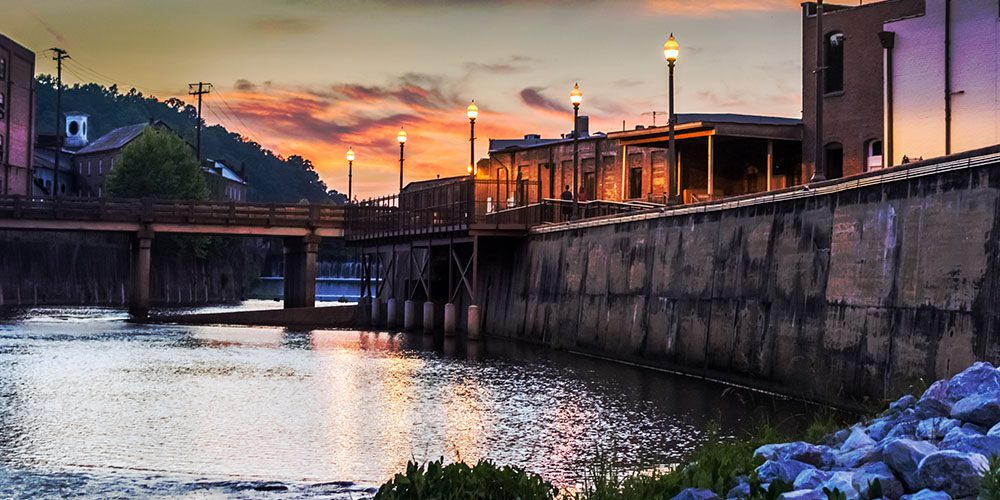 Prattville is a city in Autauga and Elmore counties in the State of Alabama. Nicknamed “The Fountain City” due to the many artesian wells in the area, Prattville is part of the Montgomery metropolitan statistical area and serves as the county seat of Autauga County. Prattville was founded in 1839 by industrialist and architect Daniel Pratt. The area was largely inhabited by Native Americans and a few settlers when Pratt, a native of Temple, New Hampshire, first observed the Autauga Creek in the 1830s. He purchased approximately 1,000 acres from Joseph May at $21.00 an acre, and set out to build his manufacturing facilities and the town along the banks of Autauga Creek.

The city has become a popular golf destination, featuring the Capitol Hill golf courses (part of the Robert Trent Jones Golf Trail). Its Senator Course hosted the Navistar (now Yokohama Tire) LPGA Classic on the LPGA Tour from 2007 through 2012 when Navistar ended its sponsorship. There was no LPGA event at this course in 2013. The 2014 event, now known as the Yokohama Tire LPGA Classic after its new sponsor, was scheduled for September 18–21. High Point Town Center is a large shopping center built in Prattville between 2007 and 2008.

Find Your Way Around Prattville