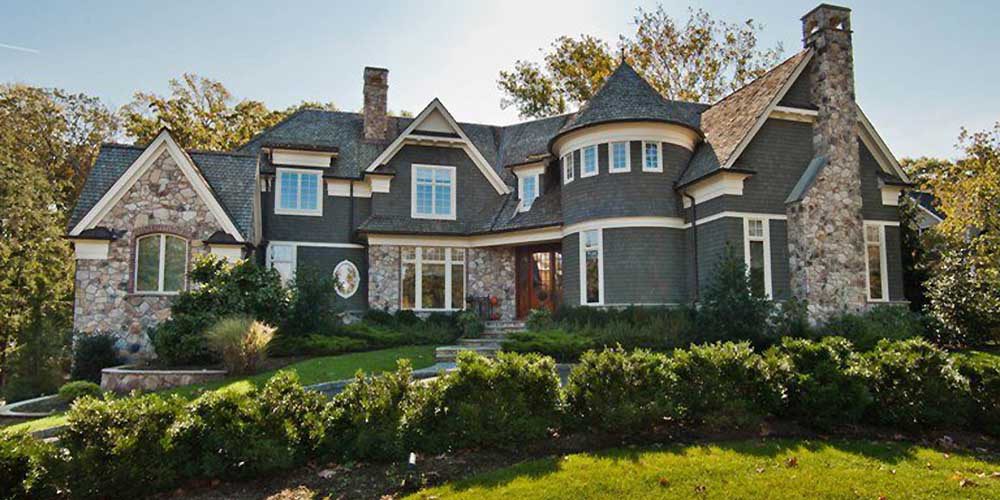 Contributing to the population growth during the 1920s and 1930s were unfortunate outbreaks of disease in the more populated City of Montgomery. During this period, Millbrook became a place to retreat during the long, hot summers. Seasonal homes and cabins in Millbrook, Coosada, and Robinson Springs offered families fresh country air and seclusion. Soon, the seasonal population began to stay year round. Churches were quickly established and schools took form. The Bolling Hall School, the Lumley School, and later Robinson Springs School, served the increasing population. Some chose to continue their education in nearby Montgomery and traveled daily by train from Millbrook. Additionally, railroad transportation provided the growing population access to jobs in nearby cities. The railroad spur line of the early 1900s followed the present day route of Grandview Road.

Find Your Way Around Millbrook